DirecTV Internet is a DSL and fiber internet provider with speeds as fast as 1000 Mbps depending on where you’re located. Start reading below for our full 2023 DirecTV Internet review.

DirecTV is one of the largest multimedia service providers in the United States. As well as satellite television and streaming services, DirecTV now offers DSL and fiber internet connectivity.

Owned by AT&T, there’s a broad scope of packages available suited to every type of internet user – from the casual surfer who checks their emails and enjoys a little retail therapy right through to 24/7 gamers and streamers.

Package availability depends on location; fiber internet accessibility is limited outside of major urban centers, but the roll-out is expanding across the country. In the meantime, DSL speeds of up to 100 Mbps are available.

DirecTV offers widespread DSL services as well as fiber broadband internet in select areas. Living in an urban center increases your chances of being able to access fiber broadband, but most customers will need to go for DSL broadband.

Note: DSL broadband packages are available to most DirecTV customers, and fiber packages are limited to predominantly metropolitan areas.

The price range of AT&T / DirecTV Internet packages varies between $40 and $90, with download speeds going from 5 Mbps in the Basic plan up to 1000 Mbps in their fastest Fiber plan.

The basic plan comes with speeds of 5Mbps, which makes it an affordable choice for people with low data demands. It’s perfect for simple browsing, checking emails, online shopping, and keeping up with friends on social media. At $40 per month, it is relatively expensive, and watch out for price increases over the course of a contract – this plan jumps to $50 per month after the first year!

The rest of the packages rise in price according to increasing download speeds. At the top of the pack is the 1000Mbps fiber broadband package, which costs $90 per month. There are data caps of 1TB on all packages aside from the 1000Mbps product, which is unlimited. You’ll be able to use ten devices simultaneously on the fiber packages and as low as two devices on the basic DSL plan.

Note that actual speeds vary. Although a package may claim speeds of up to 1000Mbps, it’s the up to portion of the description that’s important. You might not ever be able to max out the speeds, but this is a common issue and not one that’s limited to DirecTV.

All packages come with at a contract of at least twelve months. There’s a $35 activation fee if you self-install or $99 for a professional installation. 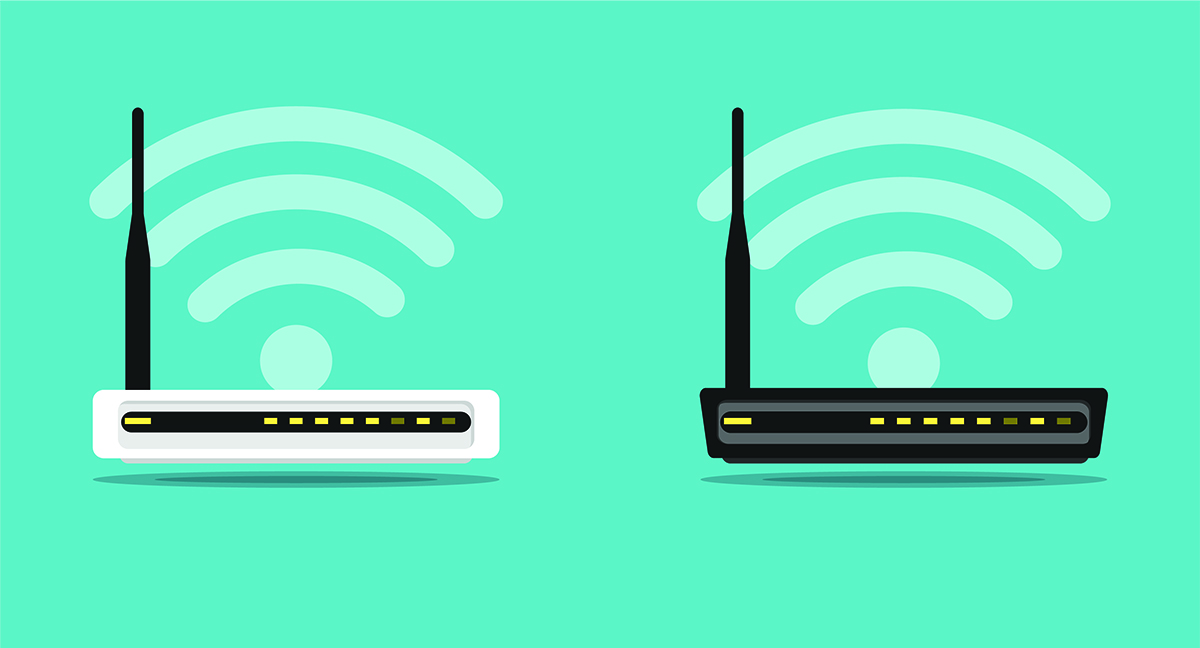 There are no additional equipment charges with DirecTV; a dual modem and router is included with every package. Customers opting for download speeds of 12Mbps or higher will receive a Smart Wi-Fi router that automatically selects the best connection for each device using the service.

You’re also free to use your own equipment if you prefer. Note that DirecTV will not be able to troubleshoot router issues in this case, although ConnectTech support is available at an additional cost.

The Smart Home manager app, free to download on Android and iOS devices, allows you to monitor their home network, manage all devices, and grant access to guests from anywhere with an internet connection. It’s a convenient way to protect your network, even when you’re away from home!

Besides fast, dependable internet – 99% reliability is the claim – there are some extra benefits to be had from choosing DirecTV.

Firstly, your online security is really important; that’s why each package comes with McAfee Internet Security Suite. For parents, there are extra controls to help you filter out inappropriate content and set time limits on your kids’ internet use.

DirecTV customers also have access to Wi-Fi hotspots, and it’s not limited to your hometown or state; you’ll find them throughout the country!

Each plan comes with a free email account and the option to add up to ten extra accounts at no extra costs. Included is SpamGuard to help filter out unwanted messages and AddressGuard for times that you need a disposable email address.

The best way to save money with DirecTV is to bundle television and internet services into one package. Choosing a combined bundle comes with an added benefit – removal of the data cap, at no extra cost! 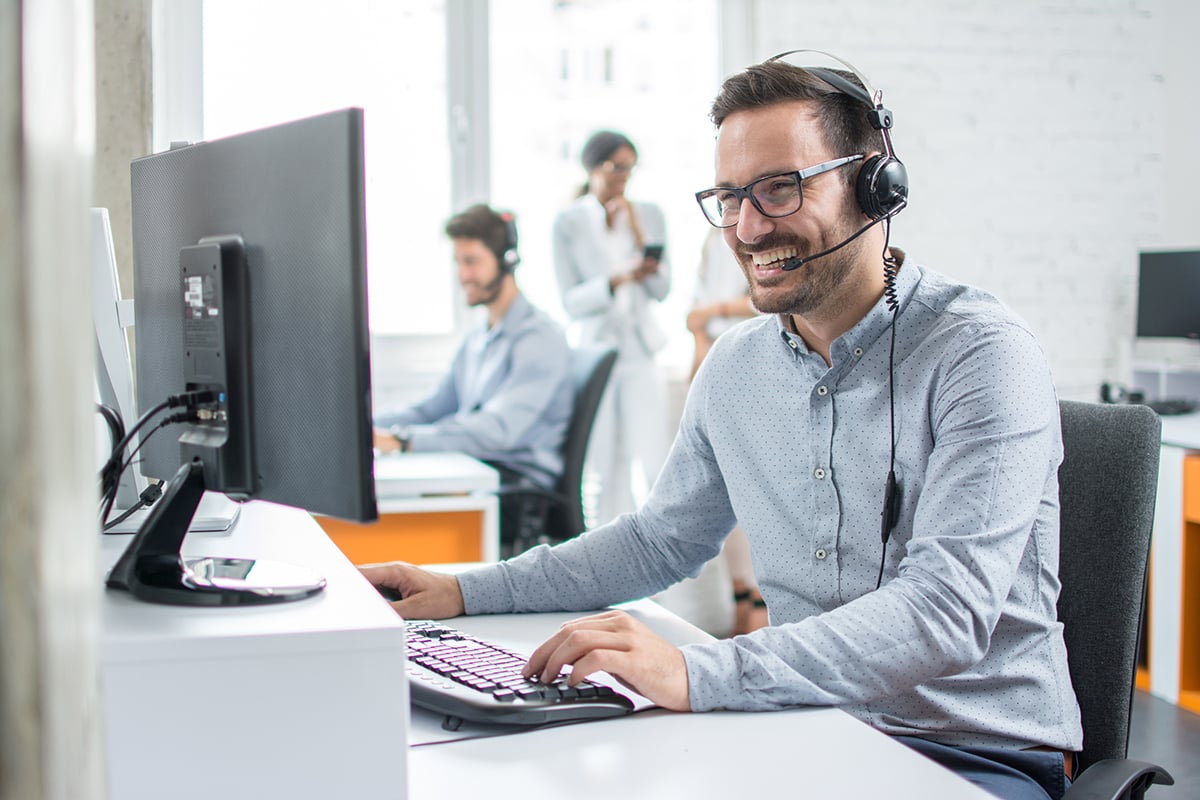 Customer satisfaction within the telecoms industry is notoriously sketchy, but DirecTV consistent scores well in relation to competitors. In the 2018 American Customer Satisfaction Index (ACSI), DirecTV took fourth place, scoring comfortably above average. That said, there is room for improvement in some areas, such as a sales rep knowledge – particularly with regard to bundling options.

Customers can also access the community forum shared with AT&T; you’ll often find that a problem shared is a problem solved, and common errors can be resolved quickly.

Ways to Save on DirecTV Internet 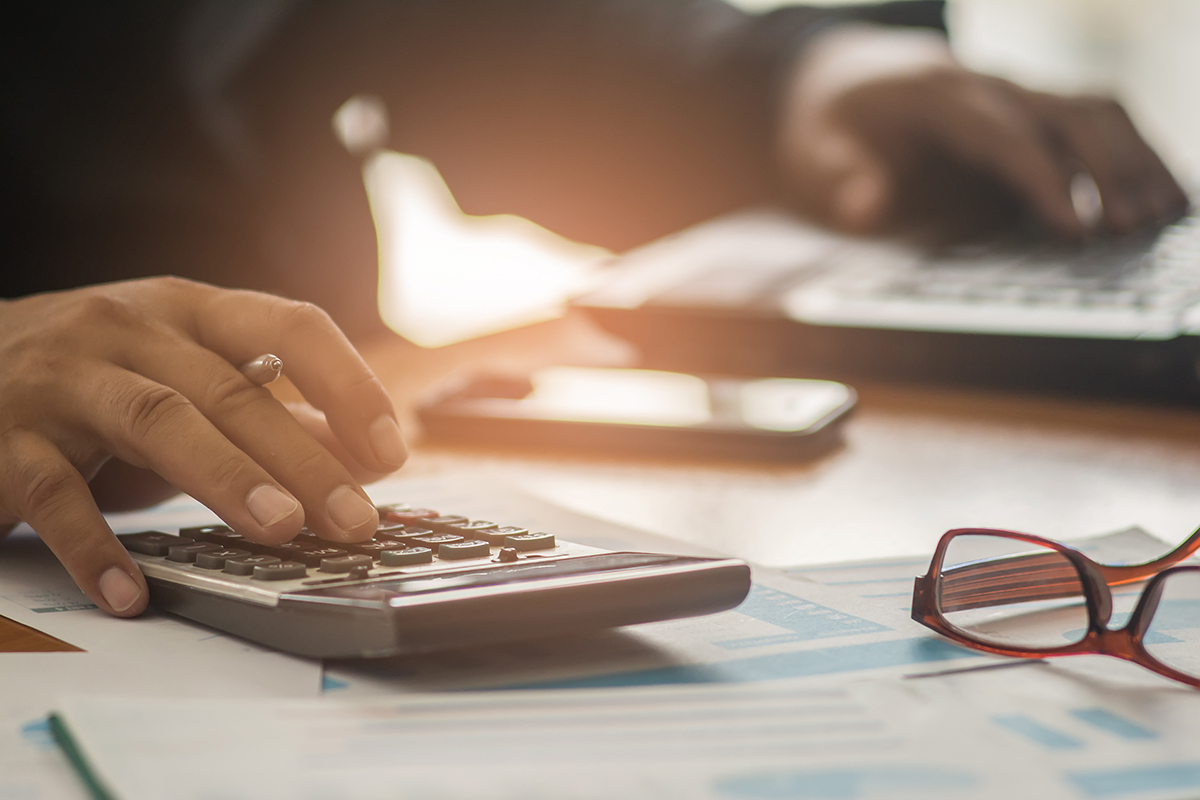 The best way to save money with DirecTV is to combine services into a bundle. Plan bundles start from $75 per month, which offers over 155 channels, download speeds of up to 100Mbps, and free professional installation – the latter of which saves $99 straight off the bat.

There are two additional packages, costing $85 and $100 per month, which increase the channel count to 185 and 250 respectively – although there’s no change in internet speeds.

Bundle options vary across the country; your local provider may have different prices, channel lists, and internet speeds available. It’s best to check online or make a phone call before committing – there might be a great deal that crops up last-minute!

We’d also recommend checking whether there are any hidden fees before you sign on the dotted line. Aside from installation and activation fees, you may get stung for early termination or late payment. Be wary of these, particularly if there’s a possibility that you’ll move home at any point during the contract.

DirecTV have been pioneers in the satellite TV sector, and their movement into broadband internet will be a welcome step for customers wishing to combine their entertainment services.

If you can access fiber internet in your area, we’d always recommend it above DSL. If you’ve never used it before, you’ll be astounded at just how fast your online activities become. And if you have used fiber broadband before, you’ll be reluctant to go back to DSL!