Spectrum Mobile is the TV and internet provider’s attempt at providing cell phone service with options and affordability. Start reading below for our full 2023 review.

Spectrum, (formerly known as Charter Communications) was traditionally a cable TV and internet provider, but it has recently expanded to include cellphone options. Only existing Spectrum Internet subscribers will be able to use Spectrum Mobile Plans, making it a niche brand. However, the carrier offers some fantastic deals for those who qualify. Depending on how much data you need, you can select between a By-the-Gig option or an unlimited plan.

Spectrum Mobile is a mobile virtual network operator (MVNO) on the Verizon Wireless Network, which is owned by Spectrum, one of the country’s leading internet service providers. To support Verizon’s cellular network, Spectrum uses a nationwide network of Wi-Fi hotspots.

To be eligible for a Spectrum Mobile plan, you must either have a Spectrum Internet subscription (which is also required for their live TV service Spectrum Streaming) or be prepared to join up for it. You must also purchase a smartphone from Spectrum Mobile, subscribe for automatic payments, and meet the company’s credit standards. If you check all of those boxes, you could get Spectrum Mobile for as little as $14 per month on the “By-the-Gig” plan, or $45 per month for unlimited data.

At just $29.99 per month, Spectrum offers one of the cheapest unlimited data plans on the market. Users will have access to a wide variety of features and services including:

Compared to other competitors, Spectrum offers an extremely competitively priced service without compromising on quality. Taking a look at the top carriers, Verizon’s average cost per unlimited line is $63, AT&T’s is $59, and T-Mobile’s is $51. Spectrum certainly beats out the competition here.

Spectrum also offers users an option for a Shared Data Plan where they charge you by the gig. Each line you add to Spectrum’s shared data plans costs $14 per month and includes 1GB of data. However, if you have more than one device on a plan, that data is shared.

If you’re not planning on doing a lot of gaming or streaming, Spectrum’s shared data plans are great. You can choose between 1-4 gigabytes of data each month. If you plan to use more than that, it’s better you opt for the more reasonable unlimited plan, as the by-the-gig option will cost you more if you go above the 4GB mark.

Spectrum also offers the opportunity to mix and match plans in a way that some lines have unlimited data and others share data by the gig. 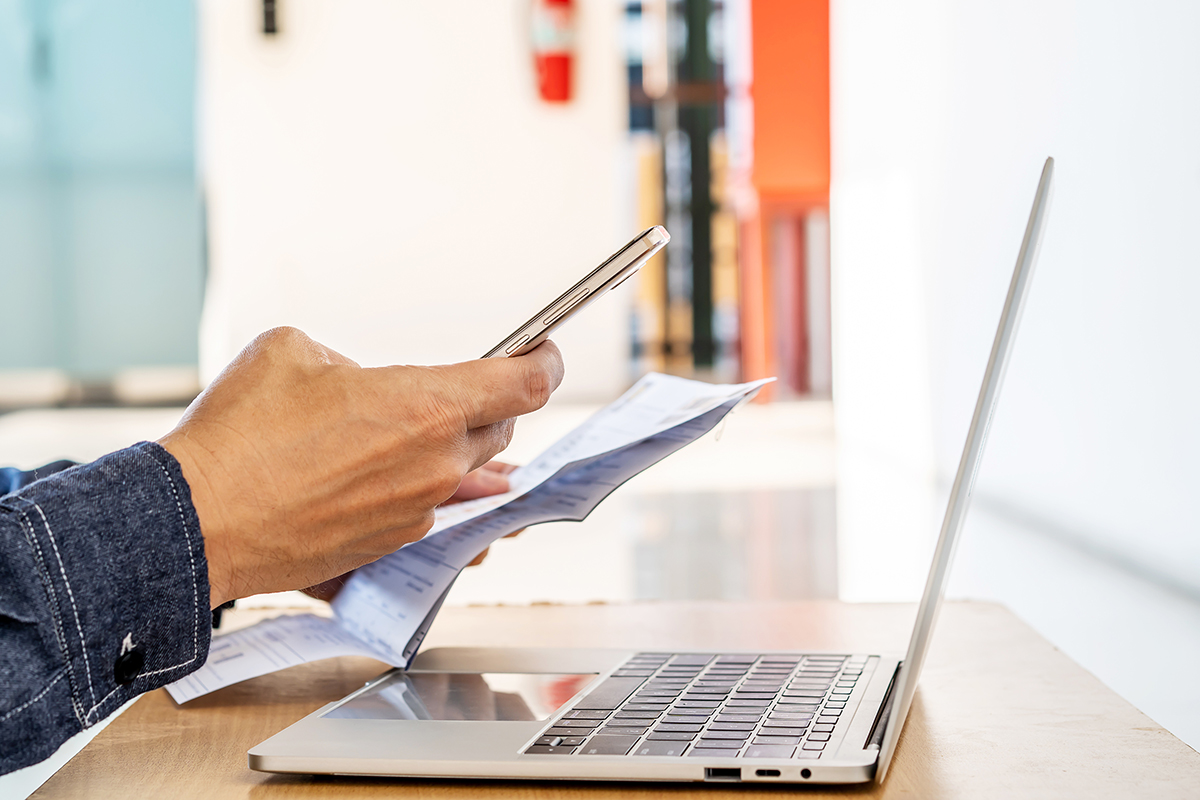 Which phones are available?

The majority of Spectrum Mobile phones are premium and quite pricey, although there are a few cheaper options. For example, Spectrum’s LG lineup includes low-cost Android phones like the K30 and Stylo 4, which are both capable devices.

If you need a more affordable Android phone, Google’s new Pixel 3a has excellent hardware and a reliable camera. If the RRP (recommended retail price) is too expensive, Spectrum Mobile’s 24-month installment plan can help make it much more budget-friendly.

You’ll be paying full price for your device if you buy a phone from Spectrum Mobile outrightly. Spectrum offers the choice to pay the entire cost upfront or pay in monthly installments. However, a 24-month installment plan means that you will be locked into a long-term commitment of the same length.

But don’t worry, Spectrum doesn’t charge interest on its installment plan so you won’t end up paying more. The installment option is the way to go if you’re ready to stay with Spectrum Mobile for a few years, especially if you want a more expensive phone.

Spectrum Mobile has a significant advantage over many other MVNOs that use third-party services like Affirm, which charges interest based on your credit score, by offering 24-month installment plans with a 0% Interest rate.

You can pick any Spectrum Mobile phone and set up a recurring monthly payment plan, with some as cheap as $10 per month. If you want to buy the latest Samsung Galaxy or iPhone, a monthly installment plan can help you avoid having to pay for it all at once.

You’ll know if you’re eligible for Spectrum Mobile finance deals before you buy one of their phones because Spectrum Mobile requires a credit check to sign up for their service.

The following are included in the plan:

This add-on is useful for protecting high-priced phones, especially if you are prone to dropping or losing your device. However, keep in mind that device protection plans, such as Assurant’s, come with high deductibles for replacing damaged, lost, or stolen gadgets, in addition to monthly fees.

Bring Your Own Phone

You can bring your current phone with you if you don’t want to buy a new one when you switch to Spectrum. All you have to do is make sure your phone is unlocked. If you’re a previous customer of Verizon, then you may be able to bring your phone with you. That’s because Verizon phones unlock after 60 days. To unlock your cellphone on other carriers, you may need to contact customer care. You’ll then be able to transfer your phone and number to Spectrum.

Spectrum will give you a free SIM card to activate your phone’s new line and establish network service if your phone is eligible.

Spectrum Mobile is a mobile virtual network operator (MVNO) that connects its users with Verizon’s nationwide 4G LTE network, which is the largest cellular network in the United States. Verizon’s network connects almost 99 percent of the population and covers 70% of the United States region. As a result, Spectrum provides its clients with the best and most dependable network in the country. All for a cost much less than you’d normally pay.

In addition, Spectrum Mobile allows customers to connect to any one of their Wi-Fi hotspots across the country to help lower their monthly data usage. These Wi-Fi hotspots are also a great way to further extend coverage.

According to OpenSignal, Spectrum uses Verizon’s network, which has the best 5G download (494.7 Mbps) and upload (506.1 Mbps) speeds. Because it utilizes the mmWave spectrum, Spectrum has the fastest speeds on the 5G network. It has eclipsed the second fastest 5G network, South Korea’s LG U+, which boasts upload and download bandwidth of only 238.7 Mbps. 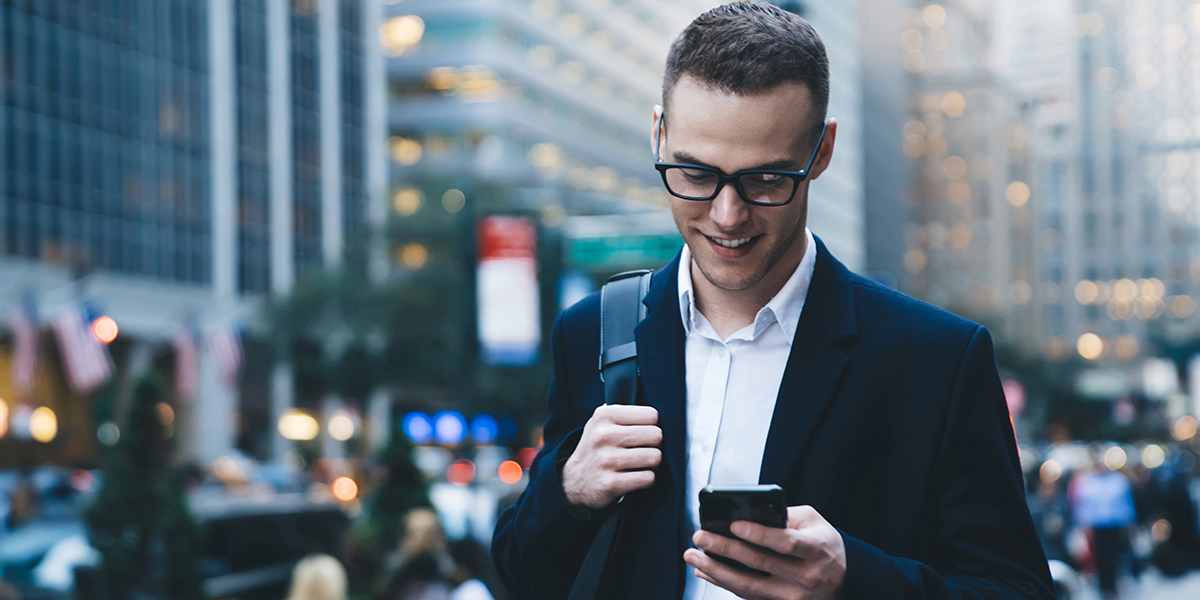 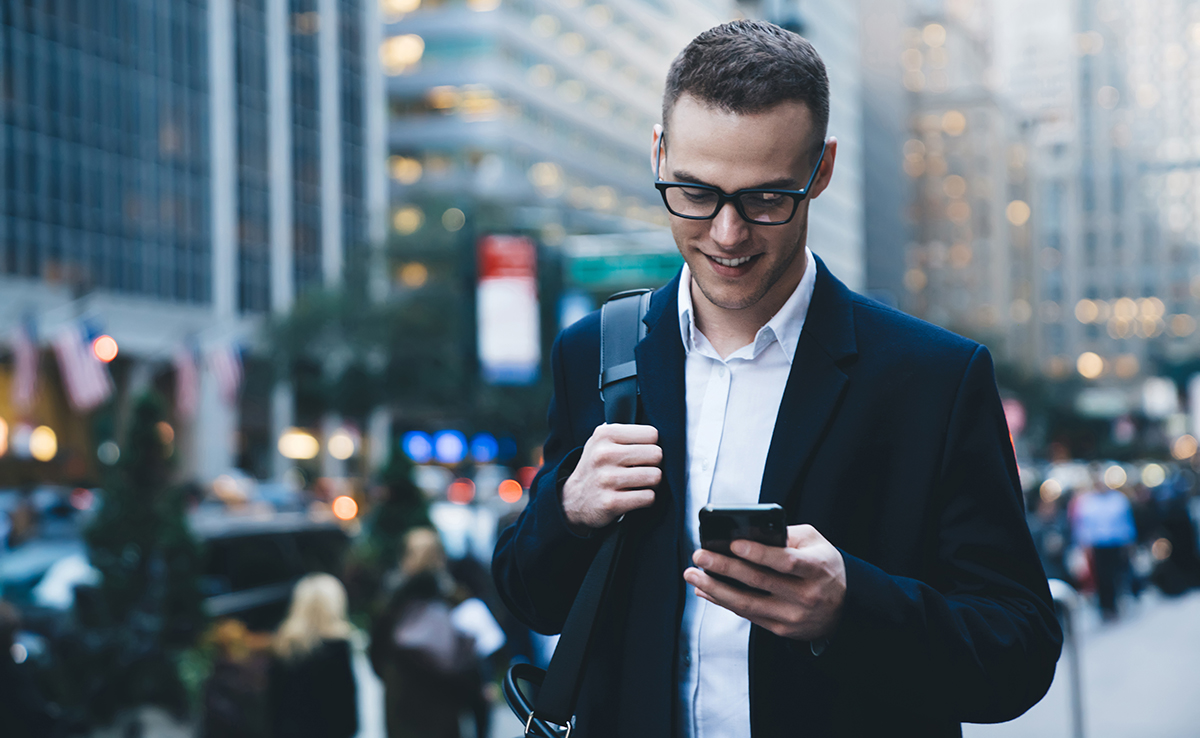 Users of Spectrum can also get access to a number of additional perks. Mobile hotspot data is one of the company’s most exciting benefits. Spectrum allows the user to access up to 5 GB of full-speed mobile hotspot data. Your hotspot speeds will be lowered after that, making it difficult to download large files.

Hotspots are an excellent way to provide your laptop, tablet, or other non-cellular devices with internet wherever you go. Simply put your phone into hotspot mode and you will be able to connect your devices directly to the internet.

On top of all the features discussed, Spectrum also offers several extra benefits including:

If you’re a current Spectrum Internet or cable TV user, their mobile service is practically a no-brainer. You’ll be able to consolidate your bills into a single bill, and you’ll most likely already meet all of Spectrum Mobile’s requirements, with the exception of purchasing a new phone. Taking advantage of Spectrum Mobile can save you a considerable amount of money without compromising. The use of Verizon’s own network means that users benefit from one of the largest networks in the US. So whether you are transferring from Verizon or any of the other providers, you won’t have to worry about losing coverage.

Spectrum’s mix and match capability allows users to get the best price for what they need without overpaying for data they won’t use. So if there is a user in your home that ends up using all the data, assign an unlimited plan top the line and stop worrying about overages. For those that don’t use much data, the By-the-Gig plan can help save even more money and avoid paying unused data.

Limited time offer; subject to change; valid to qualified residential customers who have not subscribed to any services within the previous 30 days and who have no outstanding obligation to Charter. Spectrum TV® Select promotion price is $59.99/mo; standard rates apply after yr. 1. Spectrum Internet® promotion price is $49.99/mo; standard rates apply after yr. 1. Spectrum Voice®: Price is $19.99/mo when bundled. Taxes, fees and surcharges (broadcast surcharge up to $17.99/mo) extra and subject to change during and after the promotional period; installation/network activation, equipment and additional services are extra. General Terms: INTERNET: Speed based on wired connection and may vary by address. Wireless speeds may vary. TV: TV equipment required; charges may apply. Channel and HD programming availability based on level of service. Account credentials may be required to stream some TV content online. HOME PHONE: Unlimited calling includes calls within the U.S., Canada, Mexico, Puerto Rico, Guam, the Virgin Islands and more. Services subject to all applicable service terms and conditions, subject to change. Services not available in all areas. Restrictions apply. Enter your address to determine availability. ©2022 Charter Communications.

^^Savings based on 2-line comparison of unlimited plans among major national carriers as of 09/2021; prepaid excluded; data usage limits vary by carrier. ^Unlimited: Offer valid for new customers. Unlimited: Reduced speeds after 20 GB of usage per line. Unlimited Plus: Reduced speeds after 30 GB usage per line. ^By the Gig: $14 advanced monthly charge for each line of service. Each line gets one gigabyte (GB) of data that can be shared among all By the Gig lines on the same account. If all By the Gig lines on the account collectively exceed the initial 1 GB allocated to each line, an additional GB of shared data is automatically added to the account and you’ll pay an additional $14.00 GB, whether you use the entire gigabyte or not. After 5 GB per line, you will experience reduced speeds for the rest of the bill cycle. Visit spectrummobile.com/plans for details. Service not available in all areas. $10 activation fee per line. Spectrum internet and Auto-pay required. Other restrictions apply.